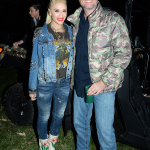 Things are going EXTREMELY well in Blake Shelton and Gwen Stefani’s relationship — but did they secretly get engaged or married?! She’s dishing on all those rumors in this new interview. Watch here!

Ever since Gwen Stefani, 49, and Blake Shelton, 42, got together, they’ve been the subject of engagement and wedding rumors. Now that they’ve been dating for three years, though, some fans are starting to wonder if there may be truth to some of these reports! Luckily, we have Ellen DeGeneres to help us set the record straight. Gwen appeared on Ellen’s show Dec. 4, and Ellen goaded her into the conversation of her relationship status. “So, Blake told me y’all are engaged now,” Ellen teased. The joke had Gwen giggling and blushing, but she made sure to deny the reports.

“No he did not! No — we’re not!” she insisted. “What are you talking about?! We’re not engaged, we’re not married. He’s my boyfriend still.” Ellen continued to push the subject, though, asking, “When will you get married?” To that, Gwen responded, “I do not know!” Ellen urged Gwen to just ask Blake to marry her instead of waiting for him to ask, and finally, Gwen figured out a way to steer the conversation in her favor. “I do like talking about him,” she admitted. “He’s awesome. And we got to do a video together! See how I did that? Changed it to something that would benefit me?” 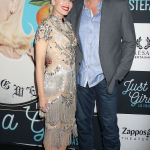 Of course, Gwen is referring to the newly-released music video for her and Blake’s duet, “You Make It Feel Like Christmas.” She went on to explain that Blake was hesitant about shooting the video at first, but she eventually got him to give in more and more to shooting the cheesy love story they told in the clip. Aw!

Blake and Gwen recently celebrated Thanksgiving with their families in Oklahoma, and HollywoodLife has EXCLUSIVELY learned that he already has big plans to make the upcoming holiday season special for her and her sons. Could these two be any cuter?! 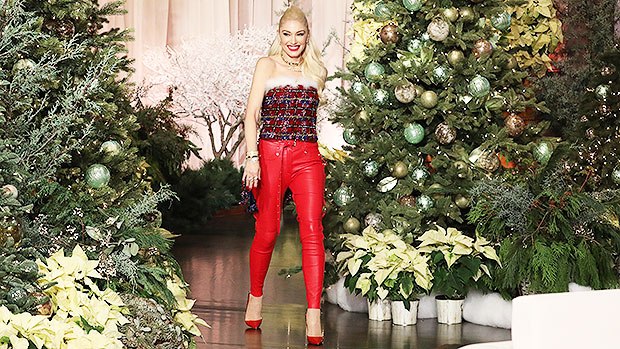