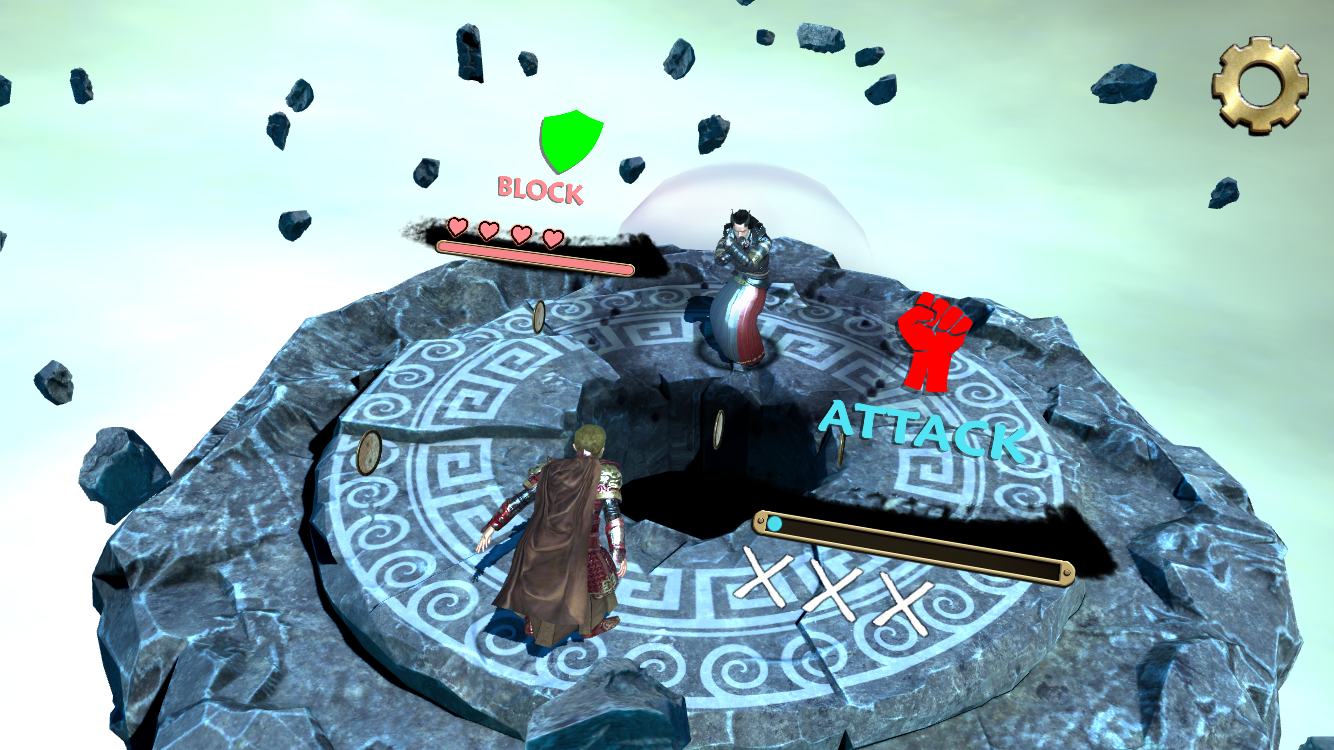 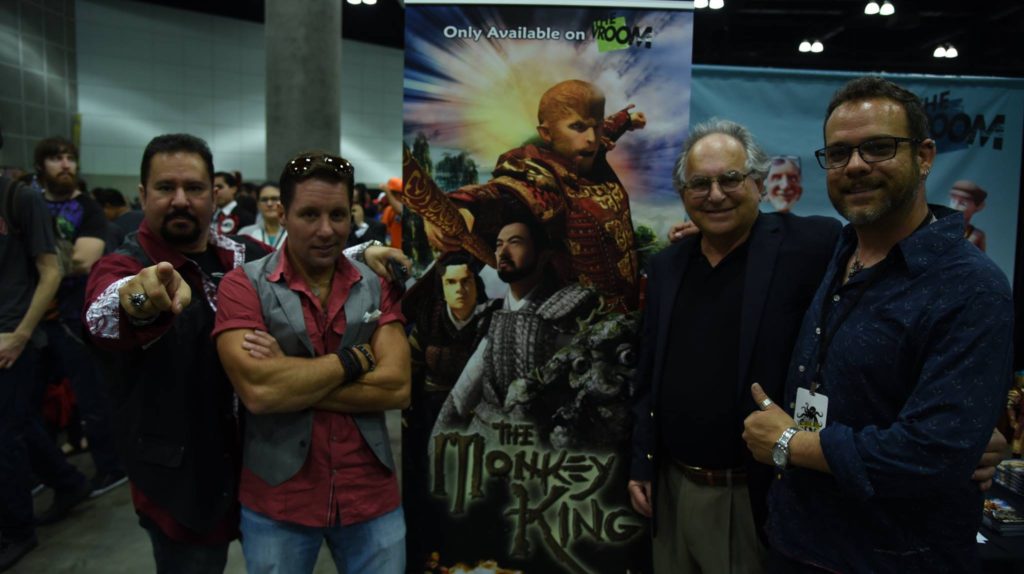 The Beta version offers a preview experience in which players can bring to life
3-Dimensional characters and pit them against each other on any flat service. Using each character’s special skills, players seek to defeat their opponent and move up through challenging environments taken right out of the pages of the classic legend. These bloodless battles can be controlled and viewed from any angle or point of view using our 360-degree AR engine.

At launch the game features Sun Wukong (The Monkey King) and three other characters inspired by the classic Chinese tale – The Buffalo King, The Jade Emperor and the Rock Monster. More classic legendary characters will join “the cast” along with new environments in frequent updates in coming months.

The Monkey King: The Adventure Begins Beta is available in both iOS (Apple) and Android (Google) versions.

To become a Beta Tester or learn more go to www.themonkeyking.com to register and download.

The website is the home of a worldwide social network centered around the magical World of Sun Wukong, The Handsome Monkey King, and is dedicated to all things Monkey King. It not only features access to the new AR game app, but content related to the current Netflix release of The Monkey King: Havoc in Heaven’s Palace and other motion pictures featuring characters from the classic novel.

TheMonkeyKing.com features something for fans of all ages, including: 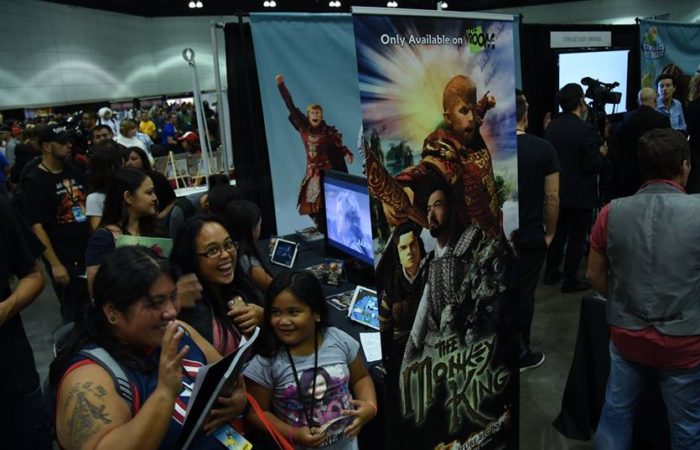