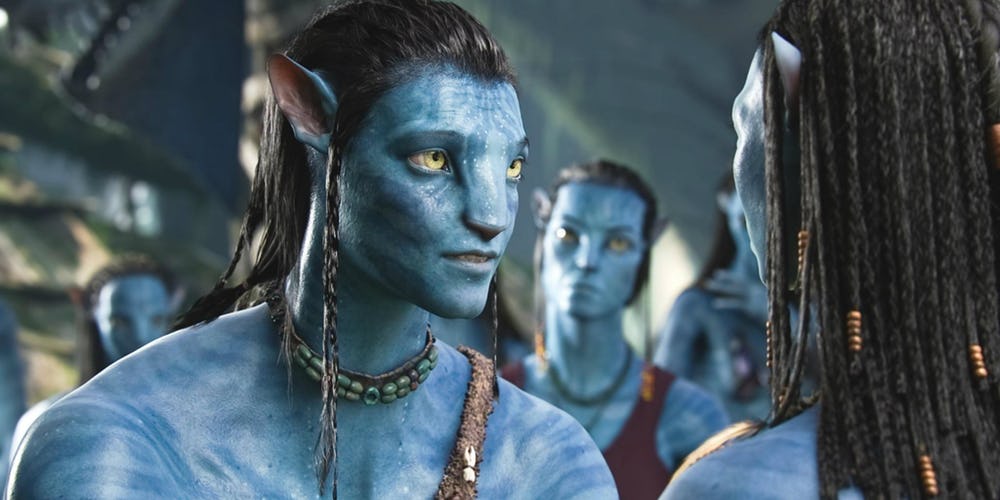 James Cameron will begin principal photography on Avatar 2 next Monday, September 25th, as was confirmed at the special Terminator event that was held in Los Angeles on Tuesday night, September 19th. Back in June, Cameron’s longtime coproducer and Lightstorm Entertainment head Jon Landau said that filming on the Avatar sequels (all four of them, back-to-back) would indeed begin in the last week of September of this year. The latest update on the project confirms that it is currently moving along right on-schedule, for the time being.