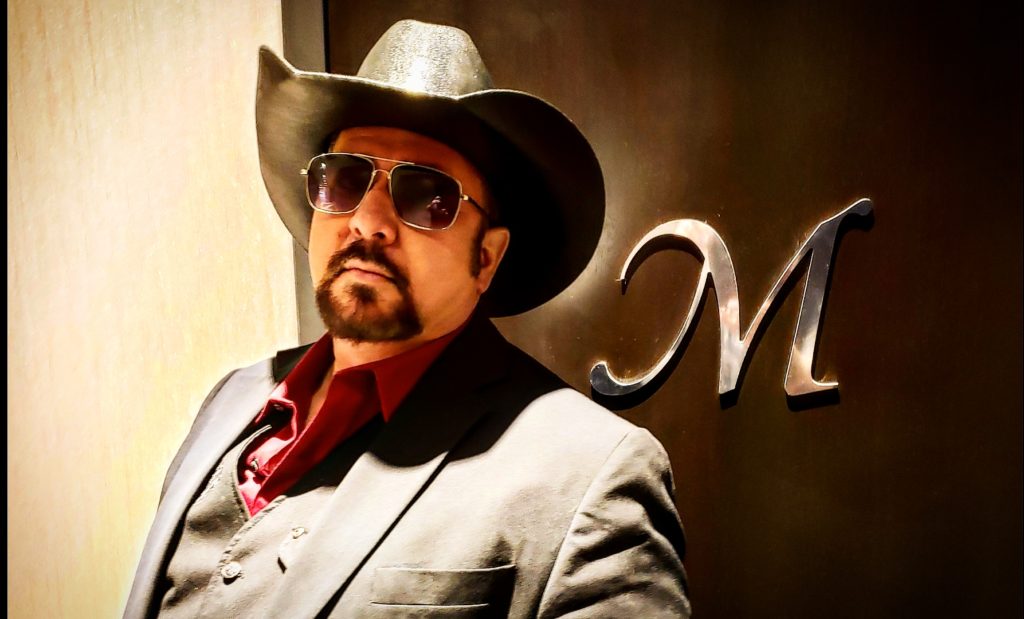 After Rocking the World with MTV
hair band Trixter for three decades, Mark Gus Scott steps out from
behind the drums to stand center stage for his lead vocal debut and
share something very special. The rock star turned adult contemporary
solo artist’s latest release “With You…” is an emotional, passionate
and heartfelt ballad the likes of which will never be expected by his
ever-growing constituency of fans.
“For the past few years, I have pursued music outside of Rock and Roll
in hopes of touching just one person. To be on the receiving end of so
much love and support from so many around the world is a gift I never
expected,” says Scott.
“With You…” combines an 80’s-style power ballad piano riff,
symphonic orchestration and powerful melodic hooks all providing a
platform for deep emotional poetry that truly moves the soul.
Listeners will not be ready for the soaring and soulful hook-filled
melodies backed by enormous “angelic” background harmonies; definitely
a huge surprise coming from one of rock’s hardest-hitting drummers.
“With You…” releases Worldwide on Thursday, September 12th and
promises to deliver something very special to today’s musical
landscape; adding a great deal of credibility to Mark’s platinum sales
status. CDs / Downloads are available through Apple iTunes, Amazon
Music, Google Music, CD Baby and everywhere downloads are available.
Personally Autographed CDs are available at www.MarkGusScott.com
About Mark Gus Scott:
As the wild and charismatic drummer for the internationally renowned
rock band “Trixter”, Mark “Gus” Scott has sold well Over 3 Million
Albums Worldwide, Three #1 Videos on MTV (15 weeks at #1), Four “Top
20” AOR Radio Hits as well as a #26 Album on the Billboard Charts.

Trixter toured extensively in the United States, Canada and Japan in
support of their five major label releases. They have performed live
in arenas and amphitheaters with crowds up to 35,000 people releases
appearing with such rock superstars as: Kiss, The Scorpions, Bret
Michaels, Poison, Ted Nugent, Night Ranger, Cinderella, Twisted
Sister, Dokken, Warrant, Great White and Firehouse.